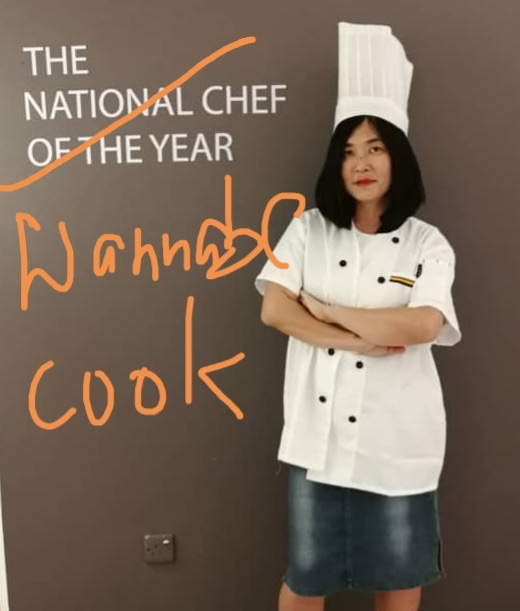 Hi, I’m Alexandra Wong, a Malaysian with a healthy appetite for good food, adventure and life 🙂 I am a writer by profession, mostly known for my feelgood stories about people, travel and food. For nearly ten years, I helmed a column called Navel Gazer in The Star.

How I got into food writing

I took a leap of faith to become a freelance writer in 2006.

In the early days, I had only contributed a few articles to the papers and had virtually no contacts in the media. But I did make friends with someone who told me newspapers were always looking for food stories. “You can write about those offbeat hole-in-the-walls & gerai you always stumble into!”

To me, the most interesting thing was never the food. It was the human element. The battles they fought daily, the prejudice they had to overcome, their colourful backgrounds. One talented chef was a former body builder! Another cafe owner told me how, after many years of ignoring him, his brother in law FINALLY walked in to try his food when my article was published. Another cafe owner said, after struggling to get customers for months, a crowd like a “tsunami” descended on their shop the day my article came out. That was my first taste of making an impact through my work.

The driving force behind Cook with Ipohbunny

My parents, my grandparents and many of my relatives are phenomenal cooks. Dad is Hakka, while mum is Hokkien with some nyonya roots. Between them, they can probably cook better than any restaurant in Ipoh (err, according to their naturally un-biased daughter haha).

When I was younger, I had no interest in cooking, though I was extremely interested in eating, haha! This changed as I got to interview many chefs and restaurateurs during the course of my career. As my curiosity about food and the process of making it blossomed, it was a matter of time before I started wielding a wok and spatula 🙂

Cook with Ipohbunny started with the goal of creating an archive for my recipes as well as my family recipes. I was previously writing them as captions in Instagram and FB posts. As I created more and more recipes, I found it so troublesome to search for them. Even using specific hashtags, I had to scroll through hundreds of posts. Not efficient at all. So I built a website.

Along the way, it occurred to me that there was much more I could do. I could collect recipes from other friends and give them a permanent home that they can easily refer and share. Then I thought, hey I have interviewed so many chefs for the media – why not ask them to share recipes too? And then COVID19 came along and as I learned more about the tremendous challenges that F & B operators face daily, I thought it’d be great to know how they overcome them, and inspire other small businesses to carry on.

The more I thought about it, the more excited I became about the potential of this website to be a community platform where food lovers and creators get together and support each other, united by their passion for food.

I’m still a long way from reaching my destination, but you’re most welcome to stay for the journey. I promise it will be fun 🙂

Random stuff about me

1. I live in Kuala Lumpur now but travel around Malaysia frequently, especially to Ipoh, my hometown, and Penang, where I spent my early adulthood.

2. Before selling words for a living, I sold computers and … milk powder.

3. I started cooking seriously after 2015. Before that, I was terrified to even fry an egg.

4. My cooking modus operandi: make the best out of what you have in your kitchen aka improvise with abandon and glee! Recipe nazis, look away.

6. My husband is the first-line guinea pig for all my cooking experiments.