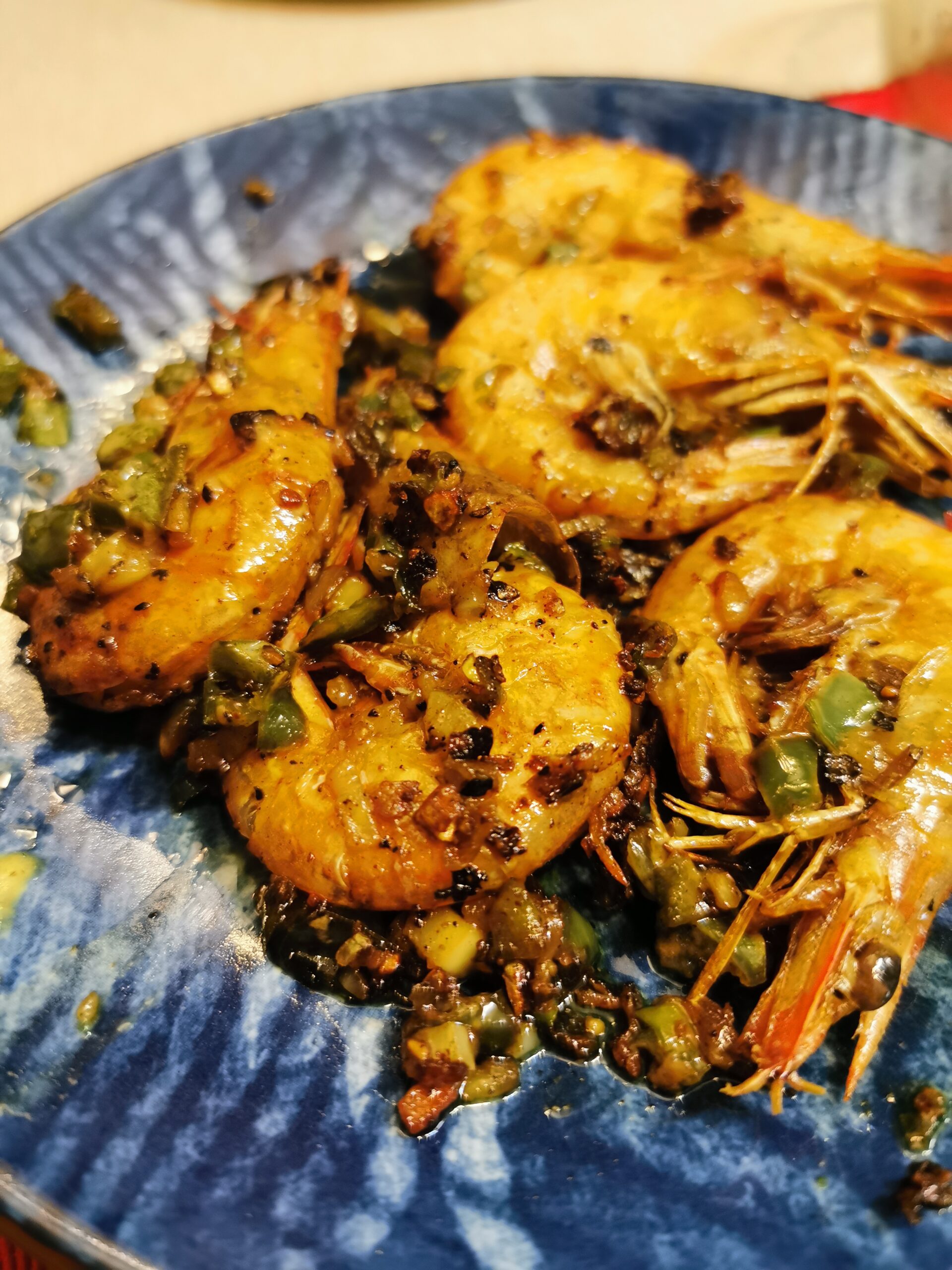 First of all, thank you so much, Chef Francis Cheah, for being the first guest contributor of Cook with Ipohbunny. He shares with us his recipe for creamy pepper prawns, which I’m sure all of you will love for its simple preparation and gorgeous flavours 🙂

I’ve been a fan of Chef Francis for a long time. Since 2006, to be exact, when he operated a popular stall in Guan Hiang Coffeeshop, Pulau Tikus, Penang. He commanded a huge following for his fusion-style Western dishes, which offered great value for money and – most importantly – were insanely delicious! 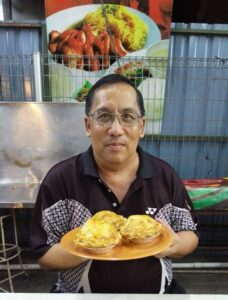 I still remember my first Francis experience like it was yesterday. Observing him from a nearby table, I saw how he treated every single dish like a precious piece of artwork. For my Cajun Chicken, he began by laying a slab of tenderized drumstick meat over a clean sheet of aluminium foil. Over that, he neatly arranged a handful of chopped button mushrooms, julienne strips of ham, and several slices of freshly cut tomatoes. Finally, he crowned the stack with a slice of mozzarella cheese and a sprinkle of paprika, before popping the whole lot into the oven.

Watching him do it was slow, exquisite torture. My housemate Poi Sun was with me, and I swear our saliva juices were dripping on the floor by the time our orders arrived.

Since we became friends, Francis has taught me to make numerous dishes, which I will share on this website one by one. The beauty of Francis’ food is its simplicity – they’re easy to make yet produce delicious results. He will not ask you to use 16 ingredients for chicken kari kapitan if you can do it with eight. 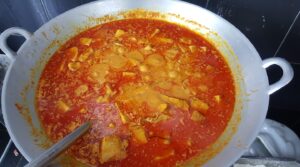 Back to the recipe. When I asked him how he developed the creamy pepper prawns, he said, “I thought since the Germans like to use cream to make their black pepper sauce so why not I try cooking the prawns with some added chopped vegetables and then throw in black pepper and cream and stir fry everything.”

“I find that green pepper goes well with black pepper sauce. For example if you are cooking black pepper beef or pork, capsicum gives good smell and flavour to the dish. I added this vegetable for colour and taste too. Whatever you do, make sure you keep the garlic. Garlic always enhances any black pepper dish.”

Francis honed his fusion-style cooking when he was a badminton coach .. yes, that’s right! During his tenure, he toured fifteen European countries, during which he trained in cooking. He fell so deeply in love with cooking that he subsequently abandoned racket for skillet … and the rest is history. 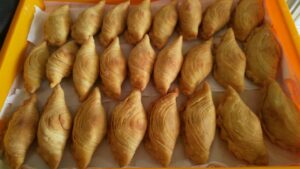 Having served Penangites his unique fusion-style food for many years, he moved to Kuching several years ago, where he now runs a Western food restaurant called Le Porc with his son Alan. His menu features a blend of beloved traditional foods that Malaysians are familiar with, such as Nyonya food, hokkien mee and these beautiful curry puffs that sell by the hundreds weekly.

On his menu are also original creations that were inspired by his time overseas, such as baked yogurt chicken. 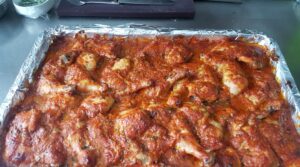 So if you’re in Kuching, do drop by and say hello! 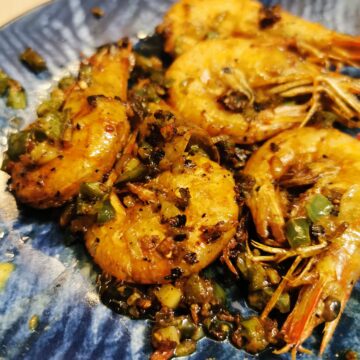 Last weekend, we went on a drive to recce elderly

Penang oh Penang. It's like a freaking theme park

Nice or not my Raya baju? 😀 Bought it last yea

I am so proud of myself for making ikan goreng cil

Honestly, have been quiet because I had a socmed i

Why do I keep going back to Thai restaurants? Beca

Such a gorgeous meal I half regretted going to @tw