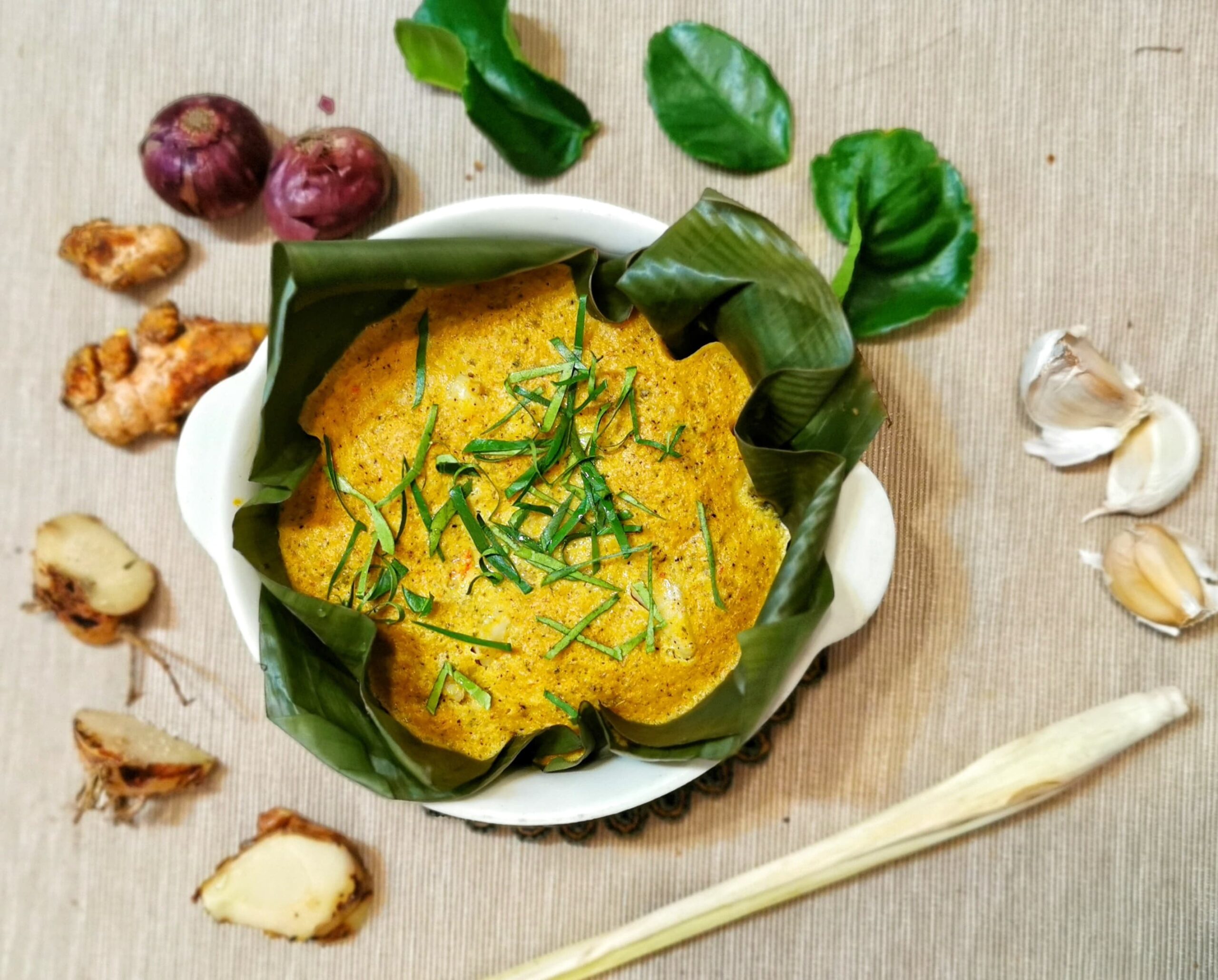 I’ve known Danny Boh, the contributor of this otak-otak recipe, for a long time.

Nearly 20 years in fact. We go way back to the days when I joined Dell Penang as a fresh graduate and Danny was a sales manager in another department.

Sure we said hello once in a while. But life in a multinational corporation is so intense and fast-paced, that you rarely have the time and opportunity to socialise properly with people in other departments. Unless you’re escalating an issue of course, haha! My Dell friends will know what I mean 🙂 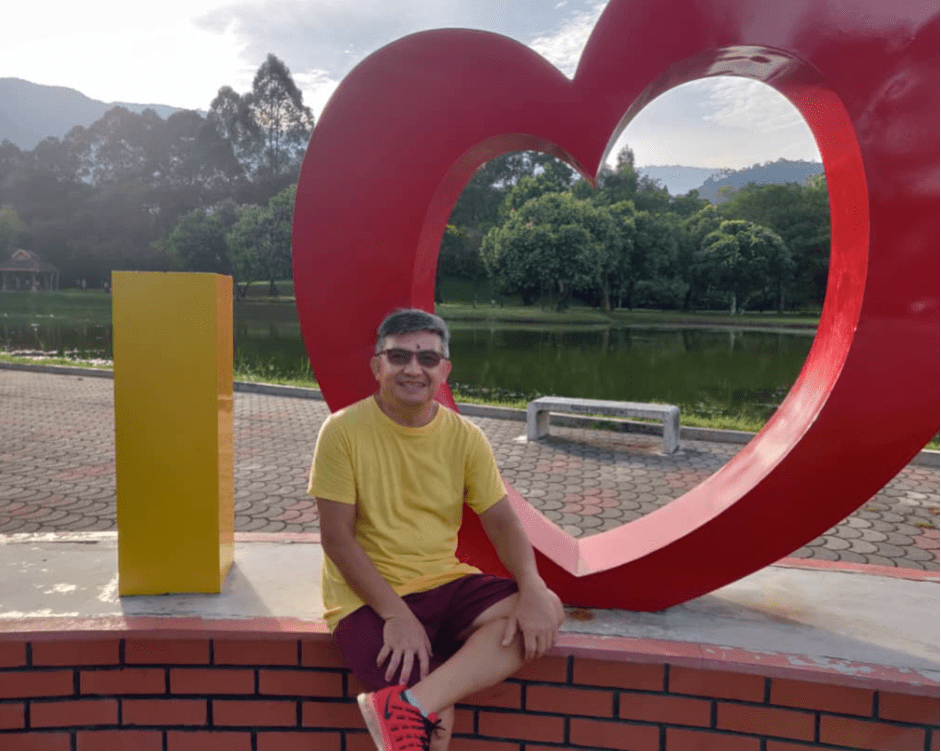 It was only until MCO came along that I found out what a talented cook Danny was. 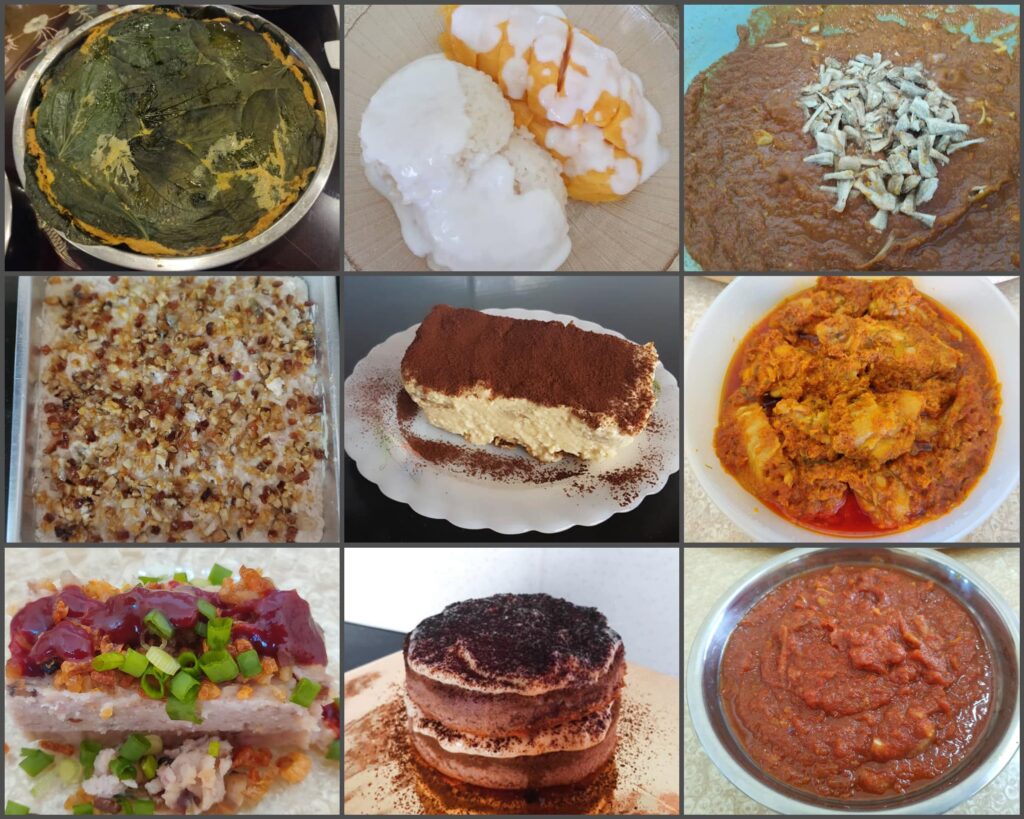 This was no amateur playing with Youtube recipes to kill time during MCO. Danny Boh was a professional who knew exactly what he was doing in the kitchen.

Turns out, Danny has been cooking since he was a kid. Born and bred in Taiping, he was the only one among his 3 siblings who loved cooking, and he spent many hours in the kitchen observing his mother, an ace cook. “She could make very good duck cooked with young ginger and tauchu, sweet sour crab, just to name a few.”

Danny’s cooking skill came in handy later on as an adult. Deprived of Malaysian cuisine when he was working in Singapore, China and Hong Kong, he would simply head into the kitchen when he missed home-cooked food.

After getting married, he further expanded his culinary repertoire. “I started to explore Indian dishes like curry chicken, mutton and fish as my mother-in-law is Indian.”

These days, his wife cooks most of the time while he helps around. Or as he puts it, “I will start… and she will end the cooking, haha!”

Husband and wife have contrasting cooking styles. “My wife likes to agak-agak (eyeball it). Every time she cooks, she likes to improvise and the taste turns out different.”

Danny, on the other hand, is so precise that he uses the scales to measure. It is also a reflection of his working style. “I like to follow SOP,” he says.

Now that he is semi-retired, he’s spending more time experimenting in the kitchen. He makes and sells his own sambal and curry pastes. Danny insists on using only fresh ingredients and his products are preservatives-free, so at the moment, distribution is limited to around Taiping.

But he admits he is toying around with a few business ideas related to food. “All I want is to pass time and make people happy makan.”

All the best in achieving your dream Danny!

In the meantime, enjoy this otak-otak recipe that Danny has kindly shared with us. I’ve always thought that otak-otak must be very difficult and complex to make, but I was wrong. Danny has made the steps so simple even a beginner can follow and succeed on the first try! 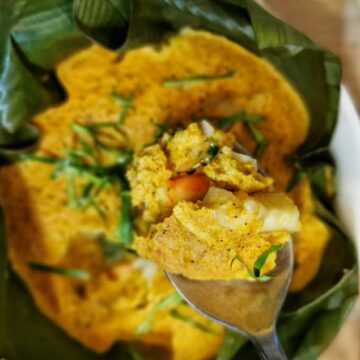 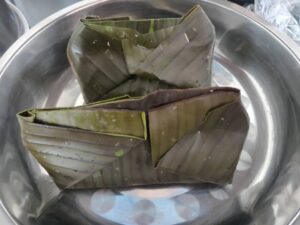